I just ran across these pictures of a BSA P92 motocross bike built by Brian Martin in 1975 for the BSA competition department in Duarte , California , USA . This bike was part of the collection of items from which I got the P92 drawings from . If you would like to post these picture on the B50 site I'm sure they would be of some interest . 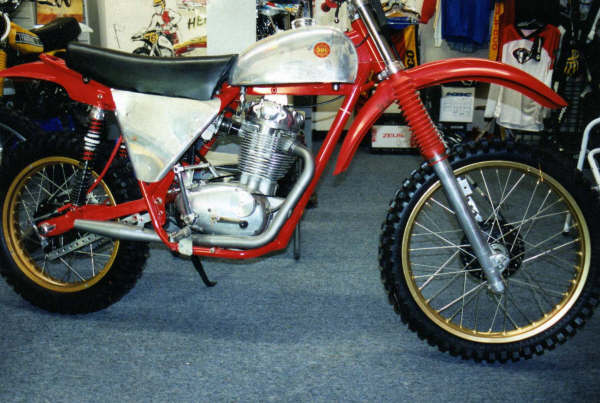 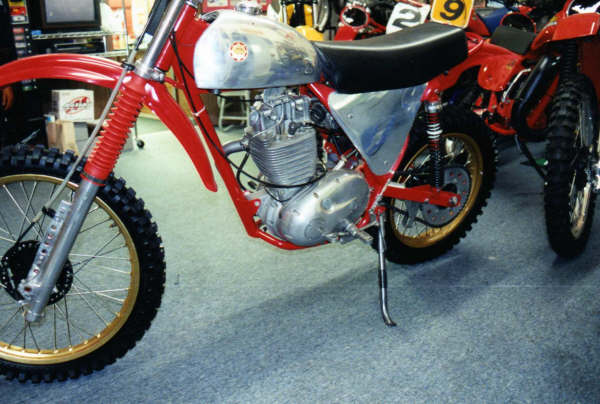 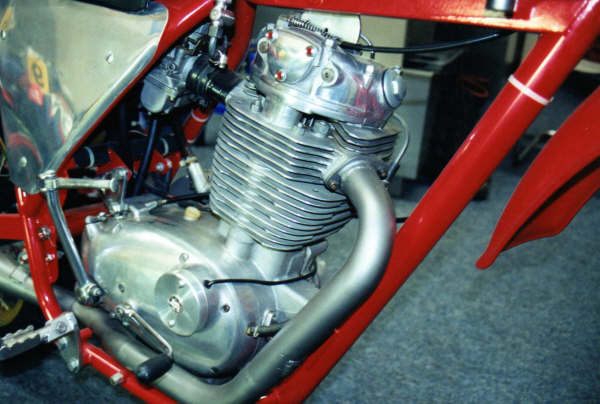 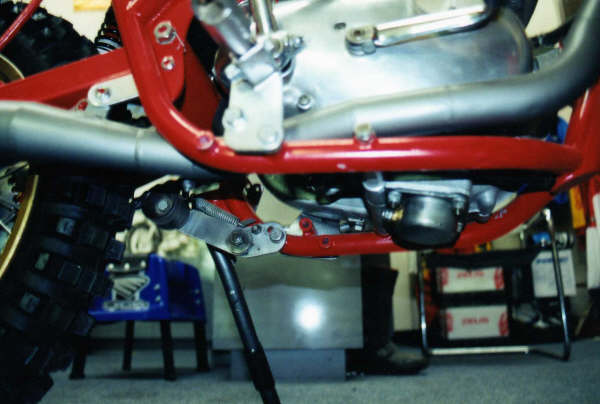 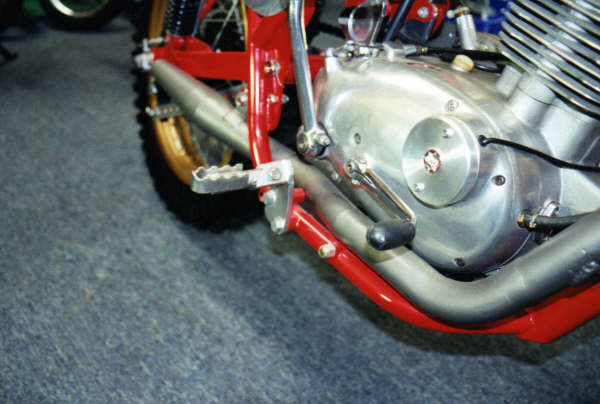 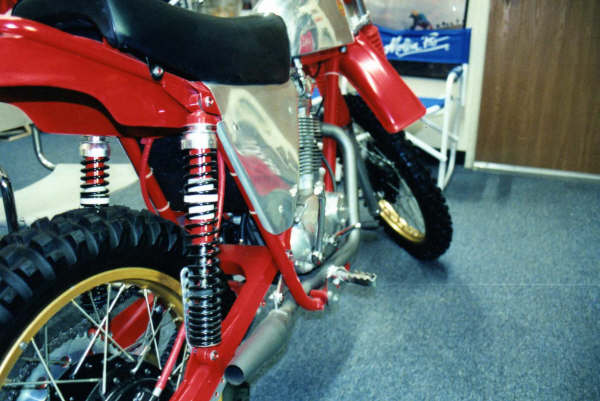 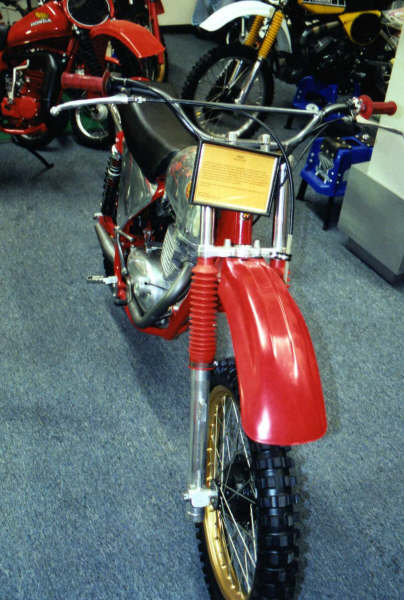 Pretty, but I prefer the 75 CCM

This proves they not only drew up the design but made the patterns to go with it. I wonder what happened with all the new tooling?

The crankcases ended up being used for the 79 CCM's John.

The B50 dies were stored in Yeovil until about 15 years ago, but took up to much space and were scrapped.

Many years ago I bought a cylinder head from a classified advert and the guy I bought it off told me this story.

In reply to an advertisement for B50 parts he turns up at the house and it turns out the person selling the stuff is non other than Doug Hele, who then went on to offer all him a load of other parts. He was mainly interested in a set of crankcases but the set he was offered were very different to std cases so he declined. So there's no doubt that special cases were made whether they were proper castings or cut and shut welded ones I've no idea.

Many thanks for the pics, yet another interesting development, looks a bit Ducati'sh to my eyes.
Top

looks like a modded B50 with H*nda wheels and suspension to me.
Top

The frame screams C&J. I suppose that would be a logical choice if a guy were building this bike in Southern California in 1975. Steve Jentges would probably know if he built the frame.
Top