I have splited this topic as I´m going to ad a couple of new scans and photos. 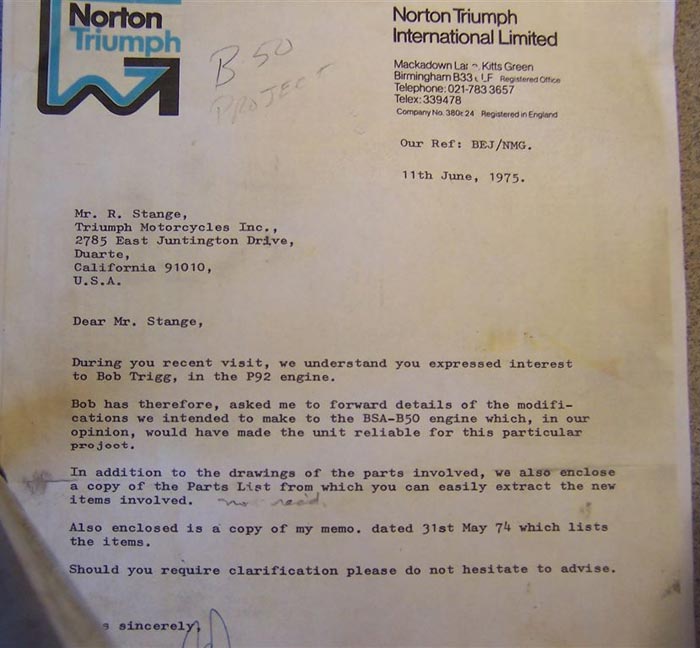 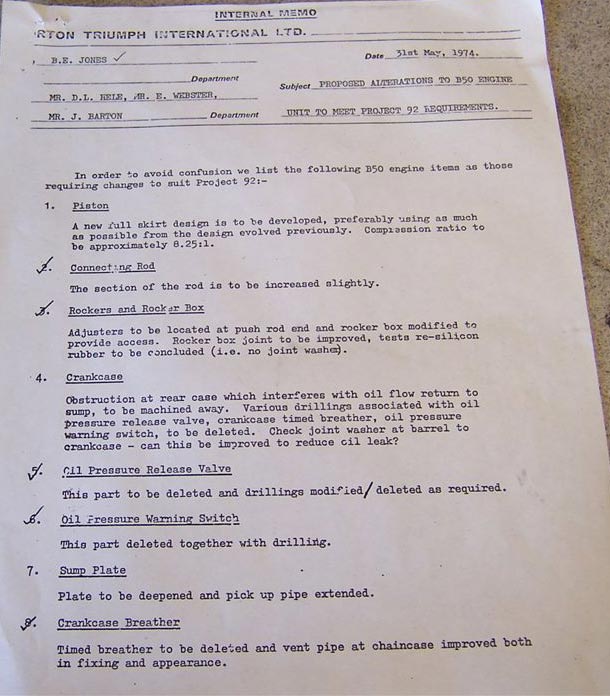 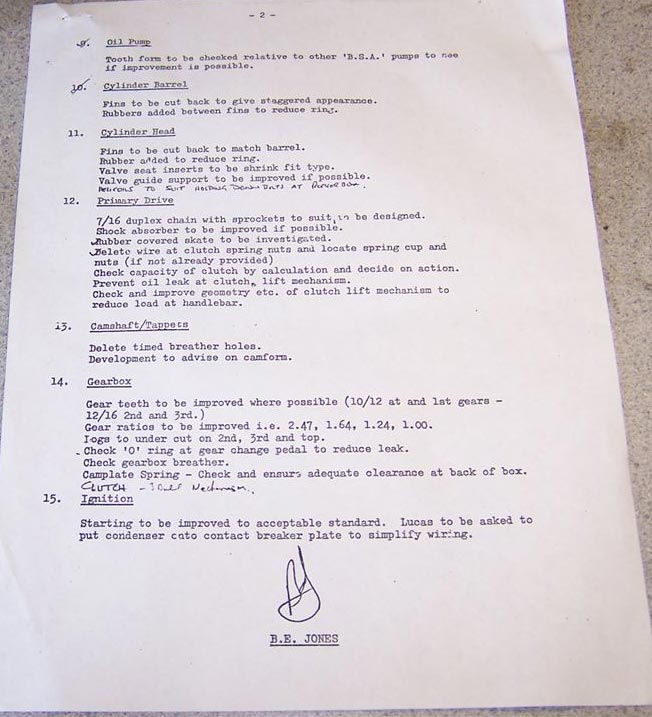 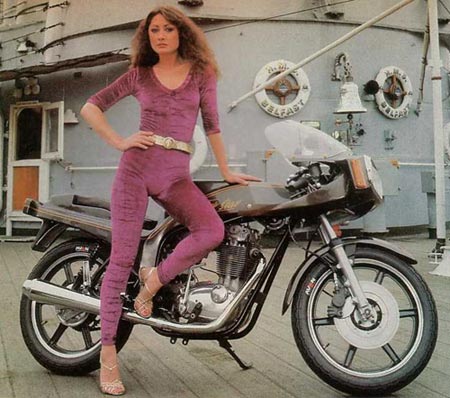 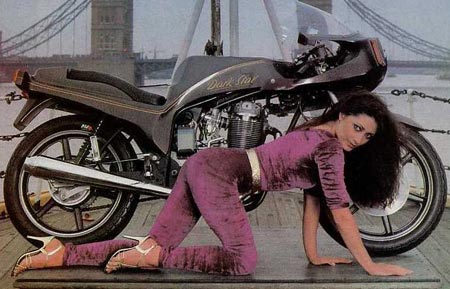 Photos from John in Norway.


Enjoy and have a nice weekend.

The memo seems a bit hit-and-miss, still more experimental than I would have thought.
I wonder what significance the ticks have, if any.

thanks Mike, John and Rickard.

..now back to digesting all that juicy information 8)
Top

Bit of biking history there, thanks for sharing.

Just wondering out loud here, if the letter is dated 1975, had CCM not purchased the rights to the B50 motor, or did CCM just buy up a job lot of engines and spares etc at the collapse of BSA.

Must get a copy of the CCM book. Anyone want to sell one?

CCM bought its first B50 motors in 1972, when BSA was still in business. They then bought another 100 tons of B50 parts in 1975, when NVT called the receivers and they bought the rest of the bankrupt B50 stock, plus tooling in 1976 - which effectively gave them self-sufficiency.
Top

Yet another thinking aloud, one would assume that although the P92 project is very interesting. CCM took it even further :)
Top

true - in the nine years that CCM ran the BSA motors, what did they deliver...?

At the end of an interview with Doug Hele by Chas Godden and bob Currie in "The Classic motorcycle" December 1984 about the BSA Bandit I just discovered this:

..So the ill-fated 350 as we know it was the only development of the genre, but it's withdrawal from the range did leave a number of components to be disposed of, notably the frame.
"The frame was used for all sorts of things - we put a 650 and a 500 in it," recalled Hele. "We also put a rubber mounted BSA 440 in one. I've got that frame at home and when I retire I'll put a 500 in it."

Well, we now know what actually transpired, but isn't that the first mention of a 440 P92?